Toyota Land Cruiser is a luxury SUV that has been manufacturing since 2006. It’s an extremely dependable off-road vehicle loved by people who live an adventurous lifestyle. 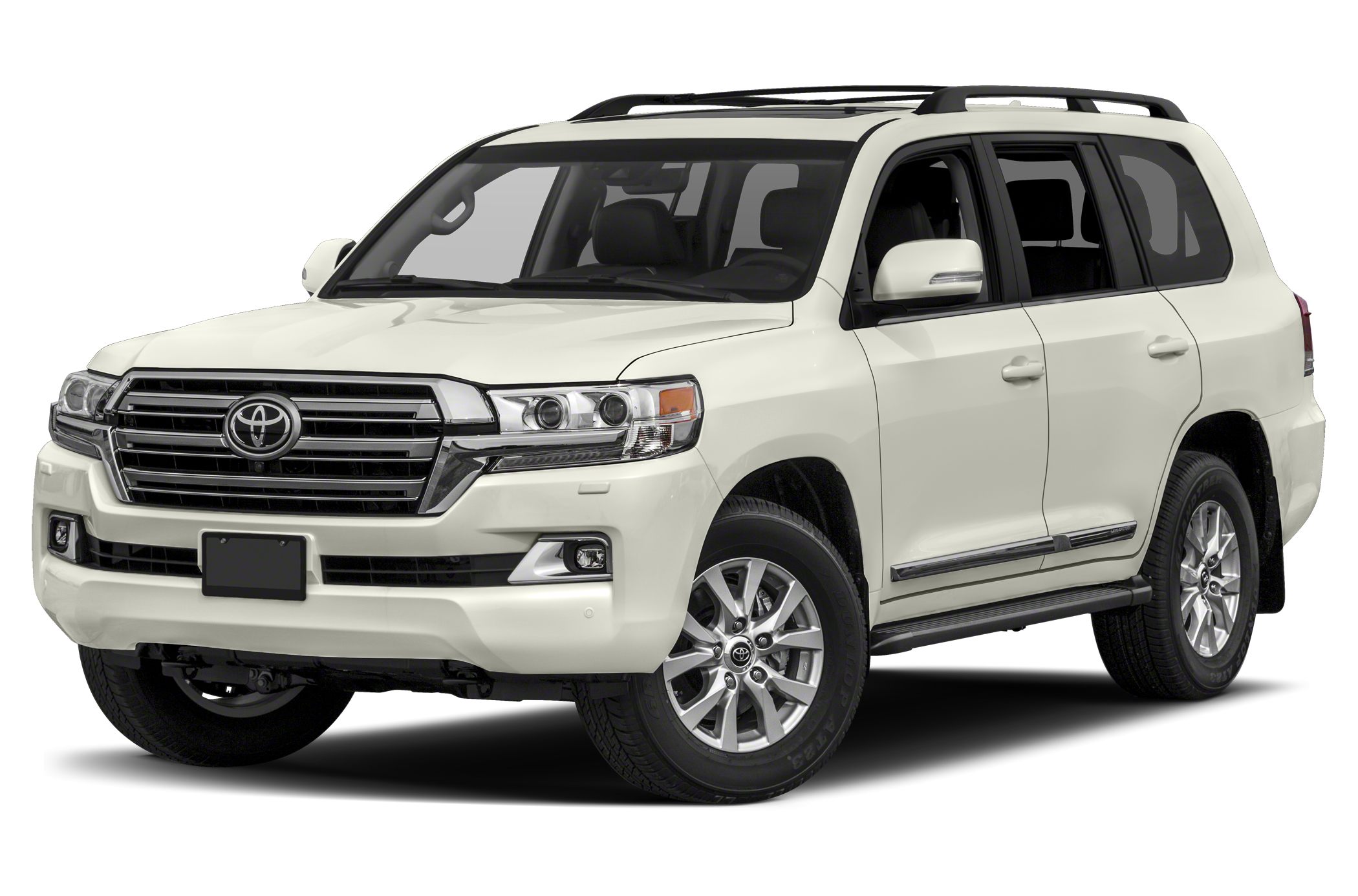 The cause of the birth of this Toyota vehicle is the Korean War. After the invasion of North Korea on South Korea in 1950, there was a need of military trucks in order to give support to South Korea against it’s invader. The United States of America was at the side of South Korea at the time and it urged the country to produce a capable vehicle with their own resources and in their own land. The idea behind this plan was that the U.S wanted to use this local truck in the war conflicts throughout South Korea. And so, in the beginning of 1951, the company Toyota produced a military truck.

It’s first name was “Toyota Jeep BJ”. The outlook styling of this vehicle was inspired by the off-road Jeeps of U.S forces whereas an engine of 3.4 liter was incorporated in the initial Land Cruiser. This domestic truck was so impressive in all aspects that it was commissioned to use as a patrol car for Japan’s National Police Agency soon after its birth. In the middle of 1954, Toyota changed the name of the vehicle to “Land Cruiser” and it began selling in the automobile industry with that name. Soon afterwards the brand began to see it’s popularity and success. Land Cruiser became the best selling vehicle in the United States from 1961 to 1965.

The famous 40-series Land Cruiser which is also named FJ40 was introduced in 1960. There was an addition of a two-speed transfer and new assembly techniques which improved the vehicle and made the 4-wheel driving capabilities better. In 1975, a larger engine of 4.2 liter was incorporated in the vehicle. The same engine kept powering up the Cruiser till the year of 1983 when Toyota stopped selling the 40-series Land Cruiser.

Modifications of the vehicle: How it evolved over the years

The 55-series of the Land Cruiser was introduced in 1967. It is comparatively more comfortable and suited to passengers than the rough and tough 40-series. This model was significantly different than the previous 40-series one in many ways. The wheelbase is of 16 inches long. A new shape was given to the head of the car along with a new camshaft which enhanced the SUV’s ability to drive at highway speeds. The 55-series replaced the old F-type engine for a different 2F-type 4.2 liter engine in 1975. 4-speed manual transmission was also added alongside the engine.

Toyota introduced an all-new 60-series model in 1980. This model was optimized for providing better comfort and also had a more athletic look. This model went through it’s face-lifting in 1988 during which the round headlights were replaced by square shaped lamps. However, the standard 4-wheel drive plus front and rear axles as they previously existed in the old model were present in the recent SUV as well. 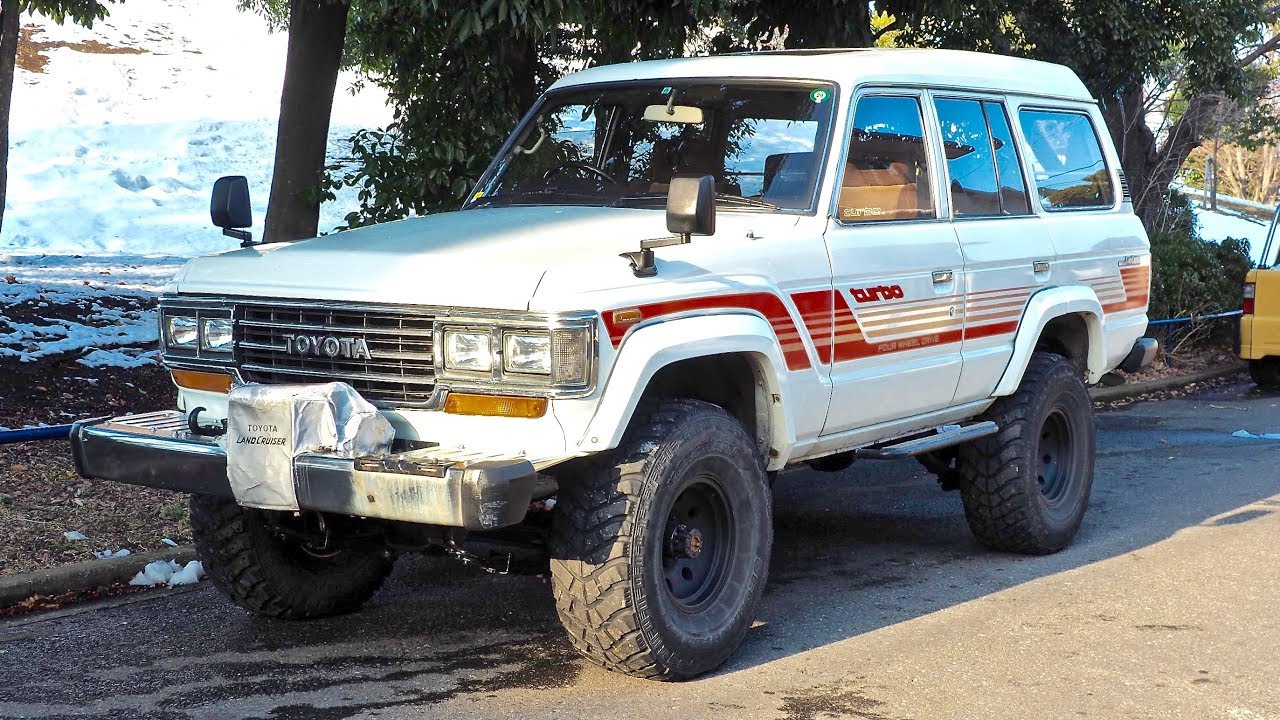 One major change that took place in the 55-series is the addition of a new dashboard which gave a modern look to the interior of the car. Apart from this, the engine also changed from 2F-type 4.2 liter to a new 3F-type 4 liter engine.

This particular model is available in different body types such as a longer length wagon or a 2-door wagon. The longer wagon variant went through a transformation and became the first and foremost Land Cruiser Prado in 1990. The off-road performance of 70-series is impeccable. 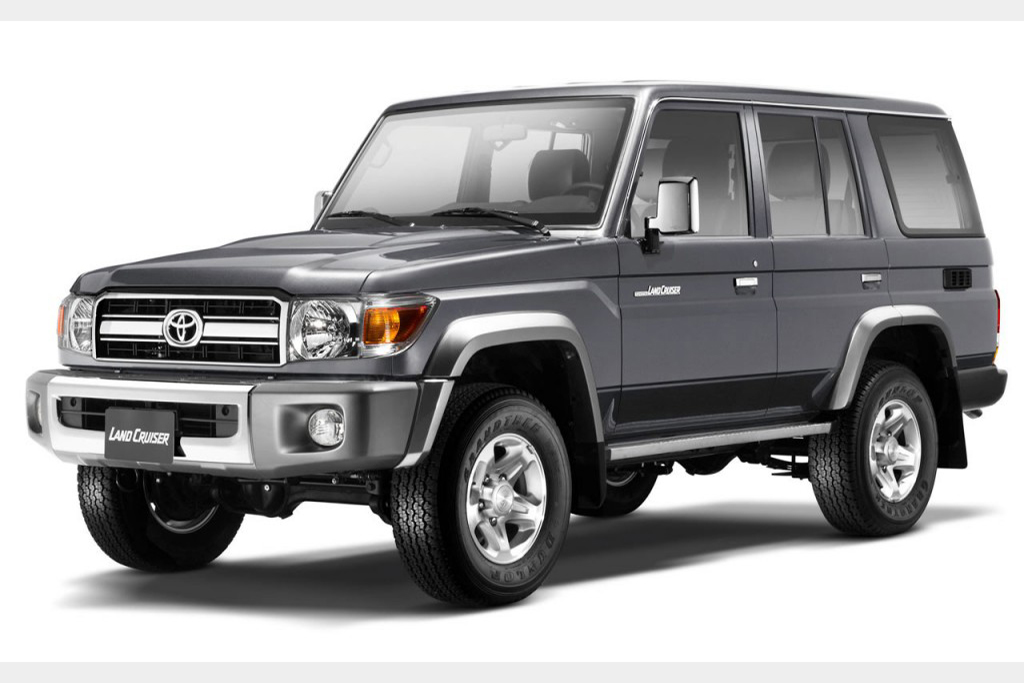 Introduced as a model-year vehicle in 1991, this 80-series version is bigger in length and width both than the former models. The engine is the same as before but the four-wheel driving system is replaced by a full-time setup which includes a locking center differential. Toyota decided to change the engine of the 80-series in 1993. A new 1FZ-FE type of engine having 4.5 liter was added in the vehicle. The off-road quality is improved by new front and rear locking differentials.

Introduced in 1998, this model does not have much changes in the exterior but there are major changes in the inner machinery of the vehicle. A new engine of 4.7 liter as well as an independent front suspension replaces the old parts. 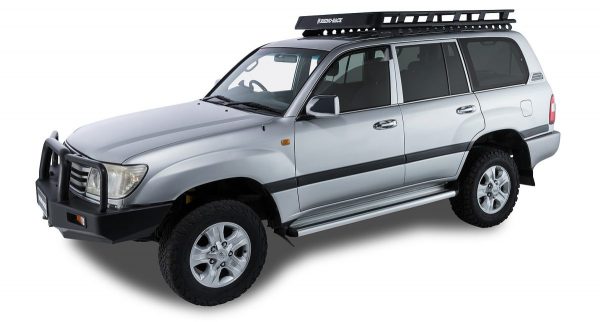 This model is sold abroad by the name of Land Cruiser Prado. It is 4.3 inches shorter than the previous model. A full-time 4-wheel driving system is standard in the 120-series. Powered by a 4.6 liter V-8 301 HP engine, this model is called as Lexus GX460 in countries such as the US. This model resembles in appearance with the former model. However, the spindle grille design of the Toyota brand makes the 150-series look sharper than the 120-series. This Lexus model has a top notch build quality.

This 194.9 inches long SUV is fancier than all the former series. It is powered by a 5.7 liter V-8 381hp engine and is capable of riding on any kind of land with it’s off-road electronic tools. The 200-series was updated in 2016 which brought attractive exterior and a 8-speed automatic transmission instead of six which makes the Cruiser able to go from 0 to 60 mph in a mere 6 seconds. 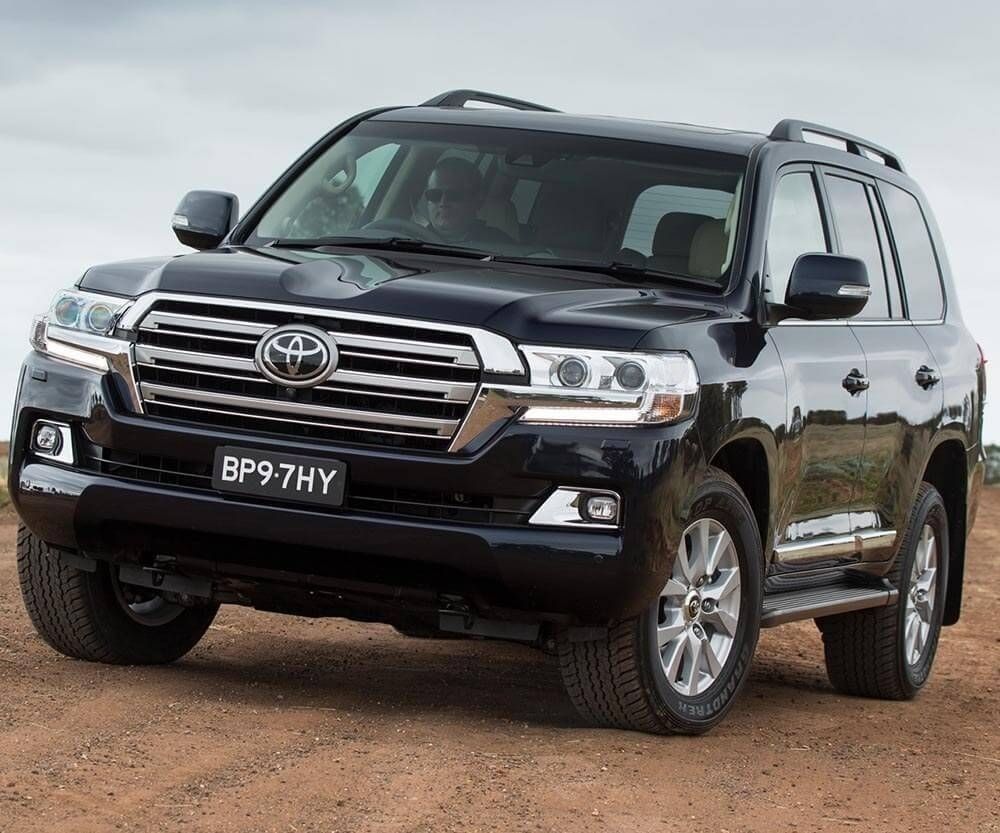 So this was a summary of the crazy journey which the Japanese automobile company Toyota’s vehicle went through. What are your thoughts on this luxurious SUV?

Everything You Need To Know About Business Car Insurance

Know the Reasons – Why Extended Warranties Are Important For Used Cars?

Best Accessories to Improve Comfort and Safety of your Car

Exploring the USA: 7 Exotic Sights Inspiring For a Car Trip